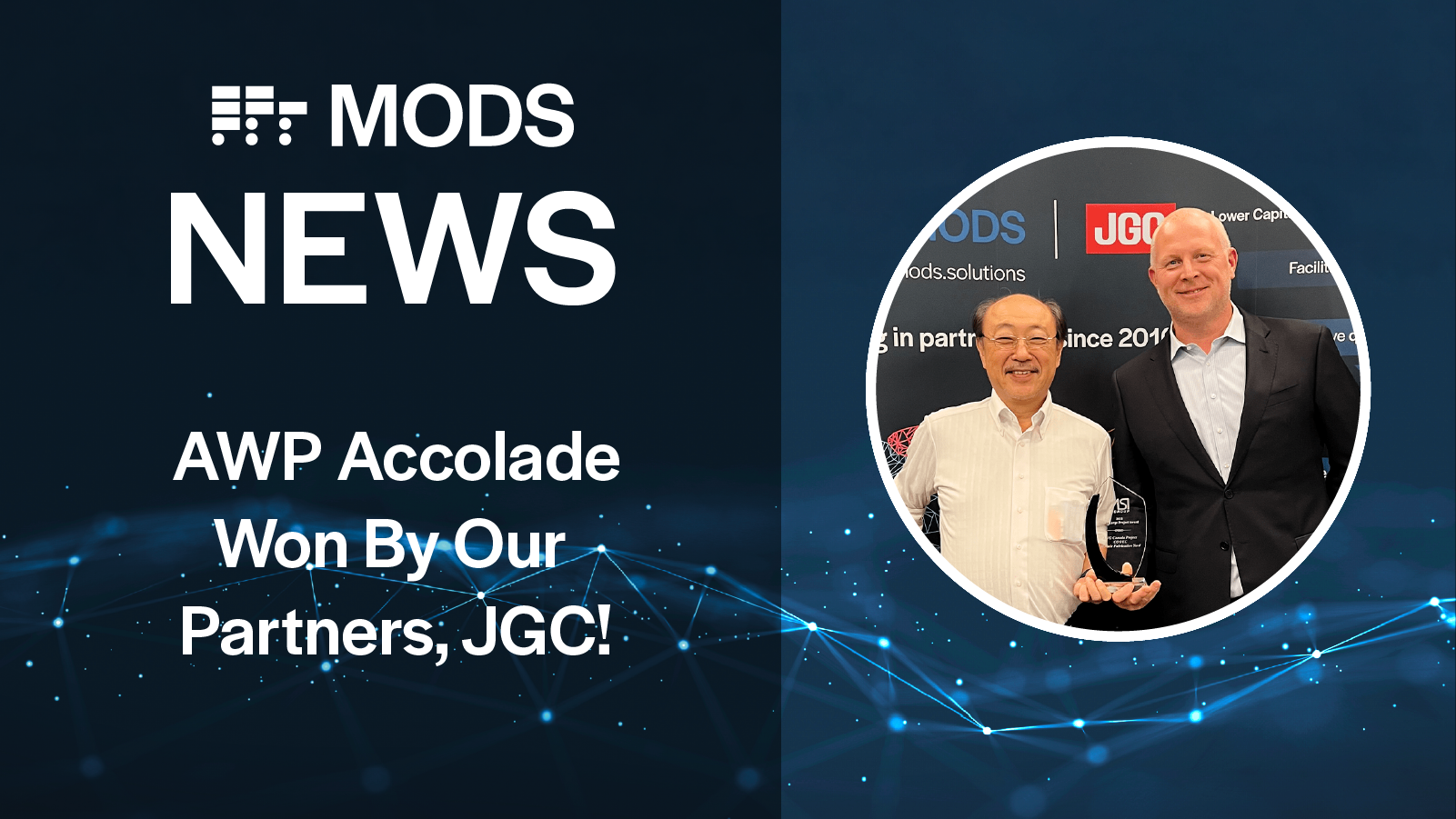 We at MODS delight in celebrating our partners, JGC, who were announced as winners for the 2022 Advanced Work Packaging (AWP) Project Award owing to their use of MODS Origin on part of a USD 40 billion Total Installed Cost (TIC) project in Quin dao, China: the LNG Canada Project, an LNG process train module fabrication yard for Shell. MODS teamed up with JGC – a first-tier contractor having executed more than 20,000 projects in over eighty countries to date – in 2015. Pioneering digital transformation in the construction of complex builds, JGC are major shareholders in MODS. Collaboratively, we invest time, energy and resource into data management through the development of MODS Origin, including the AWP module: Construct. "We have been working with MODS since 2015 and put a lot of our construction management knowledge into Origin. I'm pleased to hear that our efforts have been recognized and awarded this prize.

It is a continuous journey for JGC and MODS, to keep on improving overall EPC project execution to be more predictable and low risk by feeding back construction requirement to the upstream activities."

The JGC-MODS collaboration revolves around continuous DX (digital transformation) and has evolved significantly since its inception. MODS Origin software has been integral to JGC’s DX evolution. MODS Origin Construct module is the AWP system used in the LNG Canada Project, for which the Large Project accolade was awarded. 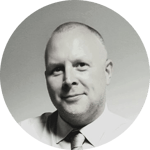 “I would like to congratulate Shell and JGC on receiving the award for the use of AWP on a large capital project. I was fortunate enough to be at the North American AWP conference in Houston where this award was announced and delighted in hearing that MODS Origin was acknowledged as the digital solution used on the LNG Canada process train module fabrication project.” 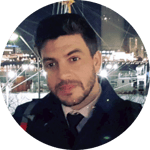 “The benefit of [MODS Origin] AWP was a closer control and communication between the Control Team and Fabrication team, where all constraints highlighted by fabrication in the war-rooms could be brought to the other departments of the project such Materials and QC, shortening the lead time taken by different departments to close their outstanding activities and releasing the work front to fabrication.”

Features and benefits of MODS Origin Construct (the AWP system) include:

“This award is a testament to the successful partnership and digital construction applications that JGC and MODS have developed together over the years, which both the JGC and MODS DX teams have worked hard to develop, deploy and support. Thank you to everyone involved.”

Interested in more information on how JGC is using MODS Origin and results they gain by far? Check out our 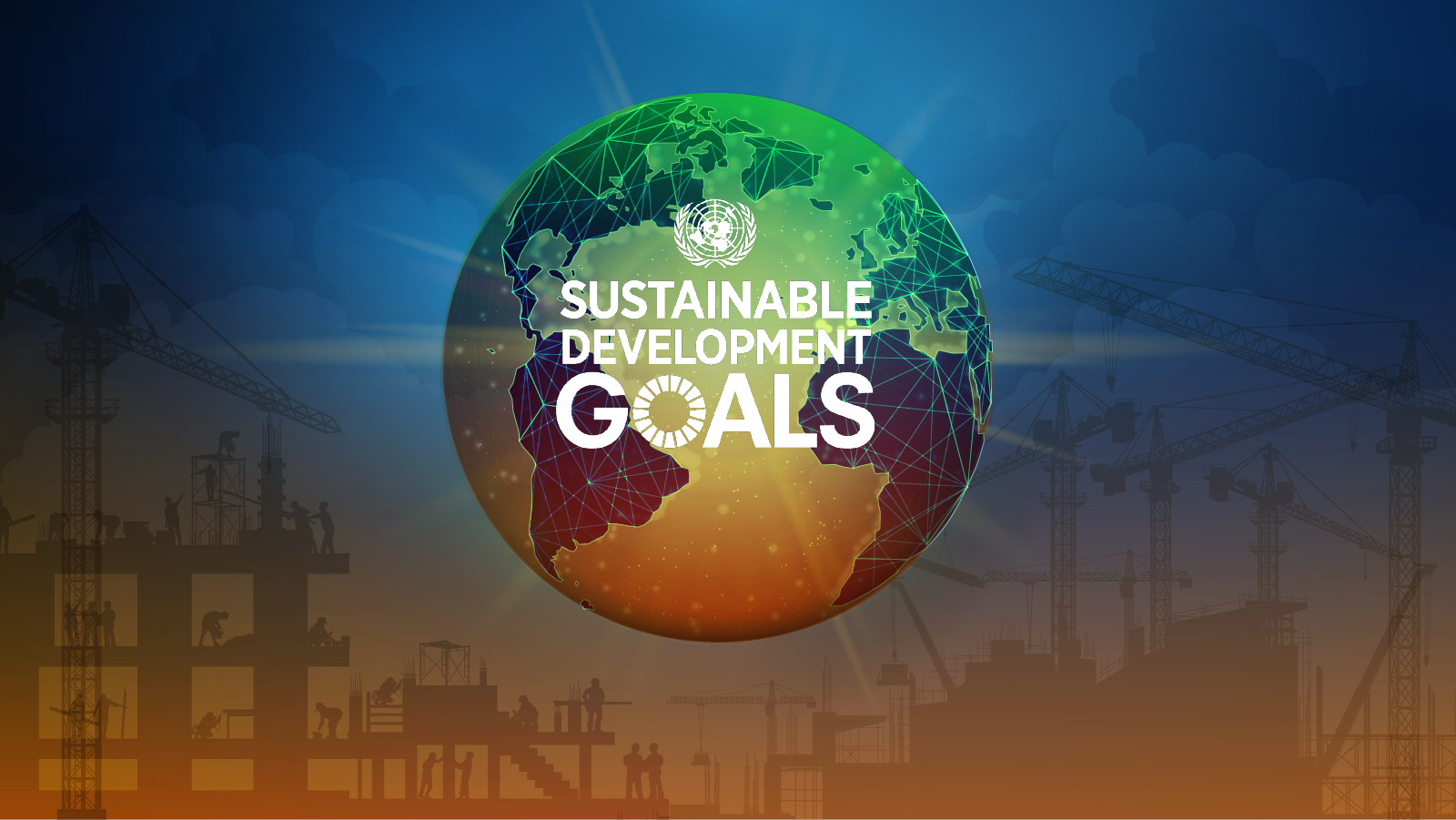 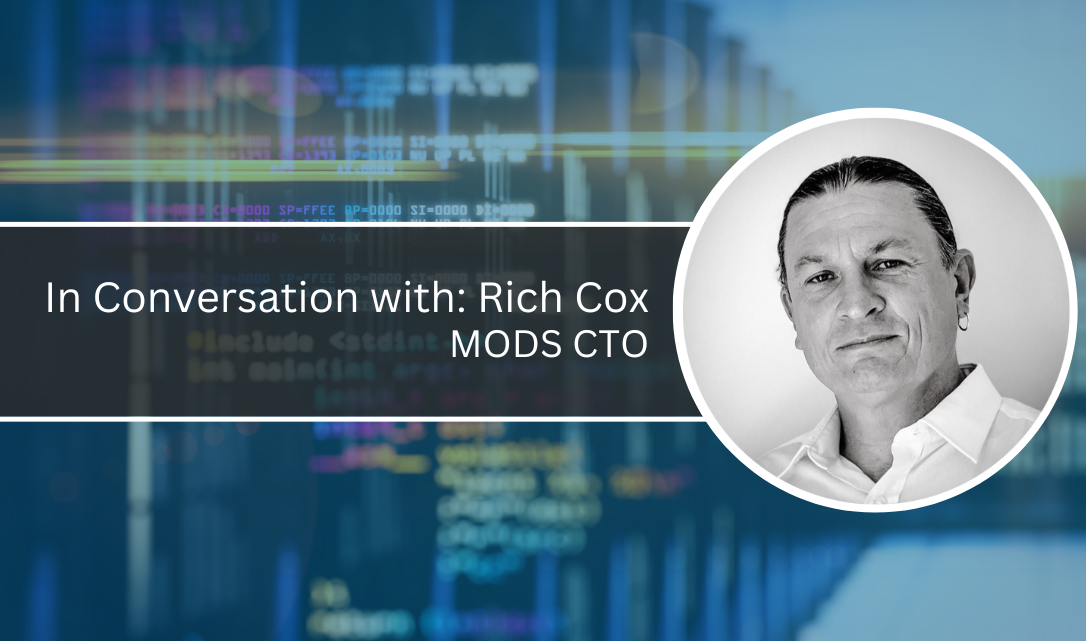 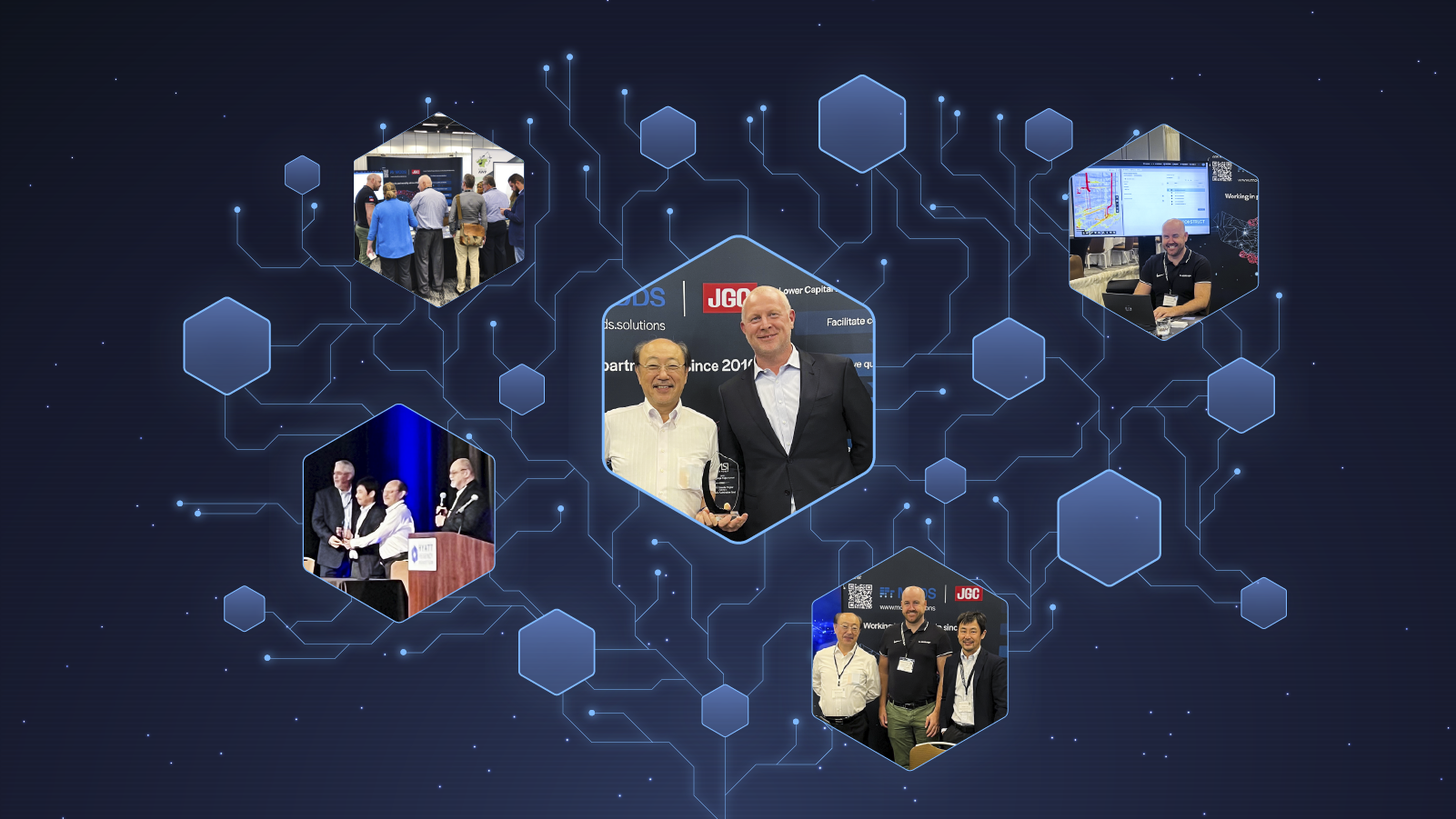