Digitalization: The One Source of Truth 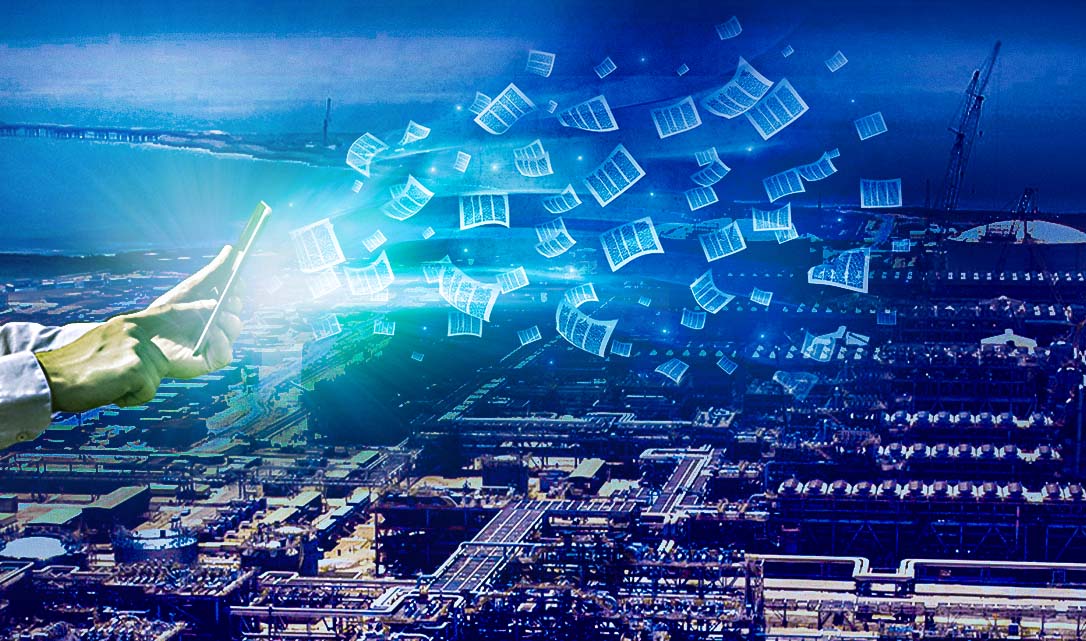 Chevron Australia, in partnership with AusGroup Limited (AGC) and other stakeholders, have achieved a remarkable one-hundred percent paper-to-digital transition within three years at the Gorgon plant off the north coast of Western Australia using MODS Connect solutions for upgrades and maintenance.

It says a lot about the visionaries embracing innovation to pilot digital transformation on a project of this magnitude. But, then again, Gorgon was built on innovation.

Part of the largest single-resource development in Australia's history, the Gorgon liquefied natural gas (LNG) plant produces up to 15.6 million tonnes of LNG and includes:

Following a proactive push from Chevron’s upper management to go digital, the transition in partnership started in preparation for Gorgon’s first turnaround in 2019 after four years of operation.

A turnaround is a scheduled plant or facility shutdown for a few weeks’ time to safely carry out asset maintenance, repairs or process modifications.

Even for recently constructed and commissioned facilities, tried-and-true paper-based systems in parallel with spreadsheets that are neither shareable nor interactive tend to be the mode du rigueur to manage the complexities of industrial work.

In a complex and high-hazard environment, relying on individuals to report and update progress on a spreadsheet leaves too much room for human error and omission. Such mistakes can be costly.

In the industrial turnaround context, a digital transition is a progression from rudimentary systems (mainly relying on paper) towards a fully digital system made possible through partnering with a software solutions provider such as MODS. “It was easier to introduce digital software right from the start.”

Bill opted for a staged approach. This entailed upping the percentage of digital systems used each year, with each new turnaround, until full-digital was achieved.

The transition was thoughtful. Two MODS Connect modules – Work Pack and Completions – were introduced into the first Gorgon turnaround. With each subsequent turnround, additional functionality of these two modules was activated until achieving fully paperless processes.

The first turnaround in 2019 succeeded through visionary leadership, a diversified field team and a digital partnership that provided plug-and-play software in the form of MODS Connect Work Pack and Completions modules.

“Starting the first turnaround operation with a new digital solution gave us more flexibility to adjust our processes.”

Baby steps, though it was wildly successful and popular to boot. So Bill set the wheels in motion to transition more of Gorgon’s internal processes until the full scope of Work Pack and Completions was realized.

In time for the second turnaround the following year, with more sophisticated MODS Connect featured introduced, the team had achieved an eighty percent paper-to-digital conversation rate. The third time around realized a fully digital transition.

“When preparing for a turnaround,” Bill explains, “we always need to know what’s going to happen in advance, we don’t want any surprises as they usually result in delays. What we do want is predictability.”

While Gorgon’s turnaround execution periods are four weeks for the actual plant shutdown and execution of works, each turnaround requires a year of advance planning, including creating job packs.

Bill credits much of the turnaround success to the industrial software’s planning and tracking capabilities, which helped with things from managing components to anticipating potential delays. This ability to forecast pinch points enables teams to adjust before problems occur.

Transitioning to MODS industrial software solutions for the Gorgon turnarounds paved the way for efficient remote collaborations. For example, turnaround job planning occurred in Perth, nearly 800 miles as the crow flies from the plant site on Barrow Island – the site of physical works.

Thanks to industrial software solutions, workers at the plant could instantaneously download job packs containing all necessary information. Conversely, the remote planning teams readily monitored onsite progress as updates went live on the system in real-time.

Turnarounds aren’t only about facility shutdowns and carrying out planned maintenance activities. The thing about turnarounds is that the facility then has to then be handed back to operations.

Following turnaround activities, MODS Connect Completions digital infrastructure was also handed over to the operations team, a clear demonstration of the agility and scope of industrial software systems. Things such as the ability to signoff completions and Inspection Test Records (ITRs) on both the mobile app and through the web interface, as well as the automation and transfer of essential reports simplified communication and minimized mistakes and lost time.

Bill comments that “the clarity, visibility and speed [of digitalization have] been revolutionary.”

One Source, One Team, One Ambition

“Everyone involved in the turnaround can have access, run the reports they want or notify or log updates,” Bill says. “It really brings the whole team together as they all can see the project status.”

There’s no looking back. Even the most reticent project staff bought in, kicking old-school systems to the curb and becoming, themselves, advocates of change.

A bemused Bill laughs about how some folks on his team even gave him a hard time when, following the full transition, he once tried to hand down something on paper. He explains,

“Our staff have already embraced the change to digital software and can see the benefits. They don’t want paper anymore.”

The Gorgon project team was diversified in terms of experience. But even when only used during the first turnaround for half of the work, communications were streamlined and execution more efficient because everyone had access to the same information. Conversely, executed works were tracked honestly and transparently.

“When you go digital,” he says, “you give [project] visibility to the entire team.”

A transparent environment – possible through a shared digital platform – fostered confidence for all stakeholders, enabling them to work as a cohesive whole towards a shared goal.

Digital solutions like MODS Connect Work Pack and Completions software used at Gorgon are non-discriminatory: anyone can input information, and everyone can view the data. This centralized information is, as Bill eloquently puts it, “the one source of truth.”

If your company wants to achieve the same results as Chevron Australia and AGC, feel free to 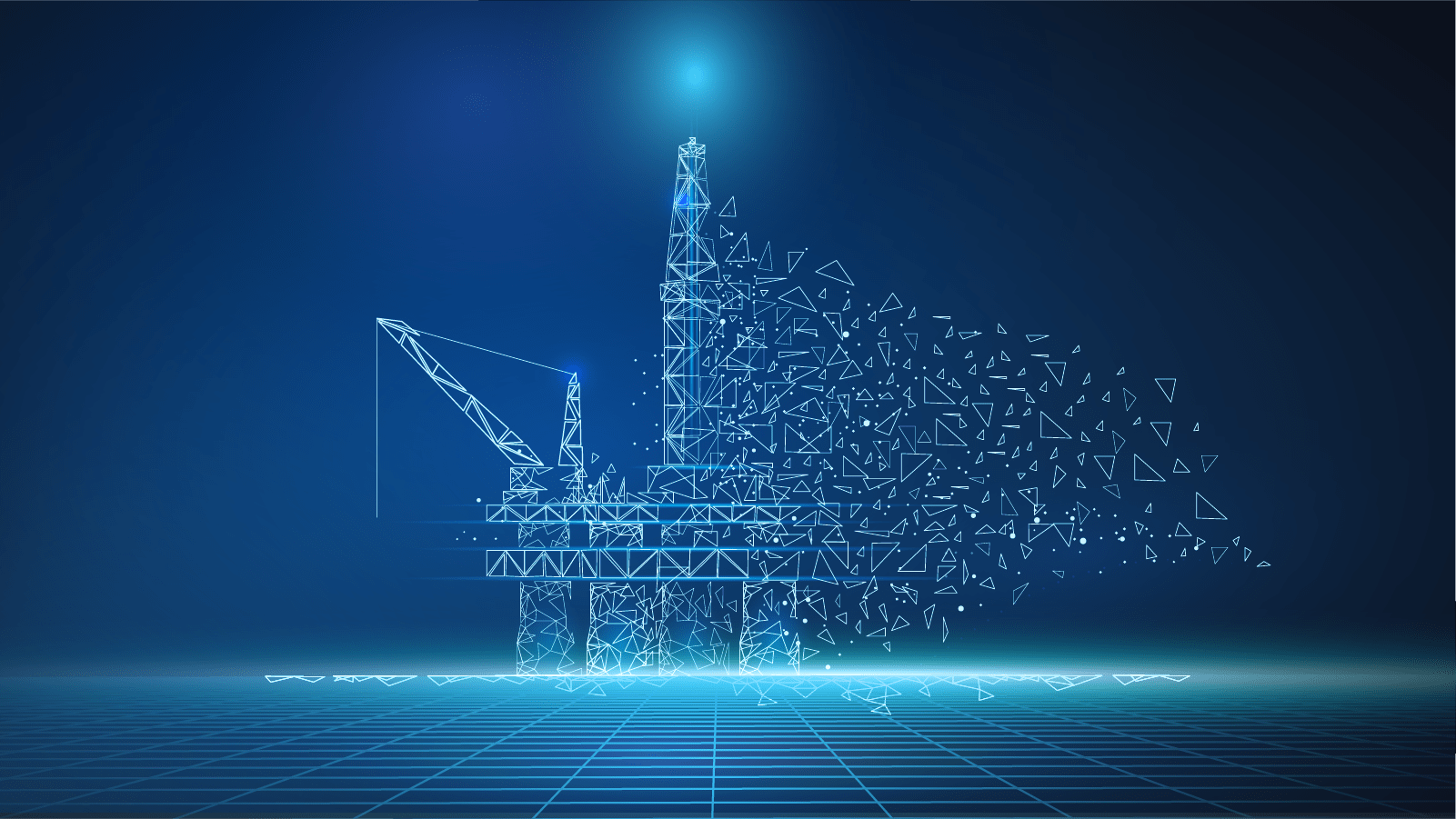 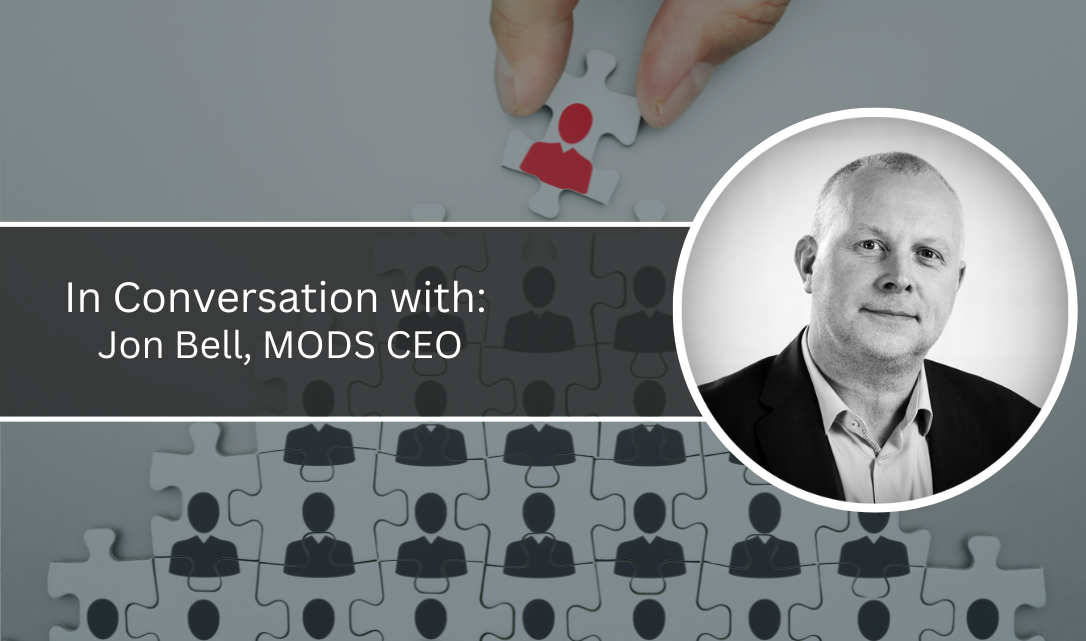