Meet the CMO - Inside MODS Series 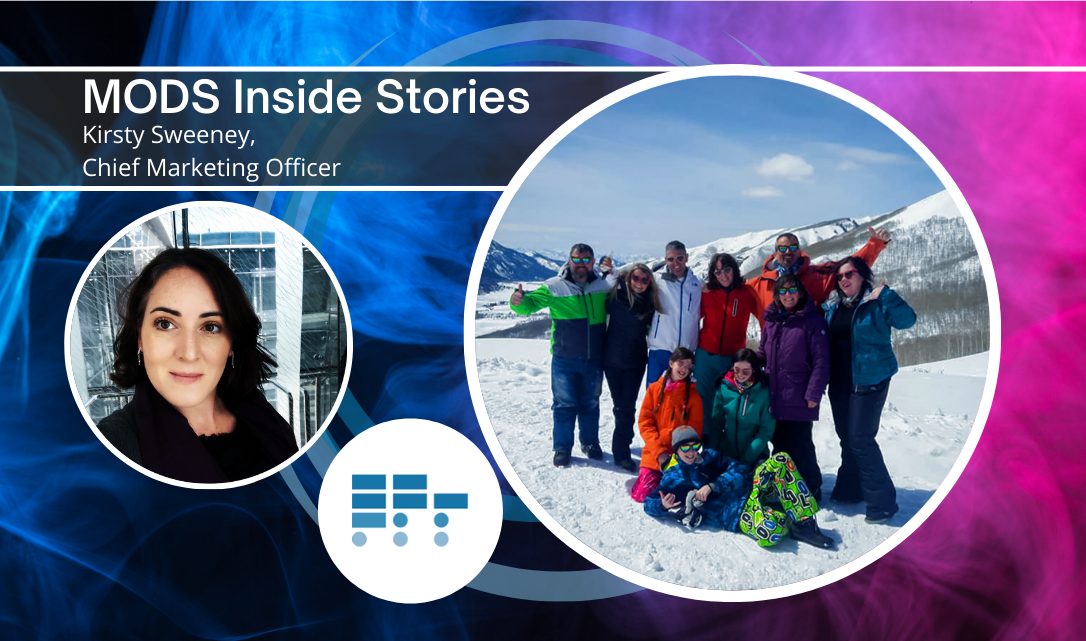 High in-demand, and rightfully so, Kirsty’s expertise and razor-sharp whit reside rather cunningly in a super laid-back figure who rides both untamed horses and snowboards. That adventurous spirit may explain why she’s endured a whopping six knee operations (all on the same knee, no less), though it hasn’t stopped her full-throttle approach to work, family and life. Kirsty is a self-made woman who accomplishes the impossible trifecta: resilient career woman, superb mum to three teenagers, and loving (and presumably hilarious) partner to James, whom she married in a mountaintop ceremony on April Fool’s Day 2019. It would be easy to say that she sets the bar impossibly high for the rest of us. But, really, she’s a model for success, inspiring those around her.

An engineer’s daughter, she enjoys working alongside engineers. She rounds out their technical expertise with holistic business savvy and penetrative communications skills. It’s her preference for the speed and agility of SMEs that allow her to optimize her impact that brought her back to MODS, where she is a natural and inspirational leader. 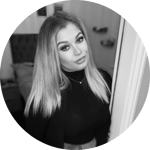 “Leadership is not a position or a job title. It is action and good example, and I think that describes Kirsty well. She is a great leader who teaches, encourages and motivates us to develop our skills.” 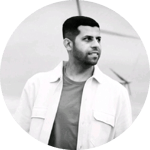 “Kirsty is a true leader. She brings energy and motivation to the team and is always up for challenges. Her excellent performance is an inspiration to me. As a graphic designer, I've learned so much and am still learning from her design background.”

“Kirsty is my mentor and manager. And I can easily say that this has been the best time in my career. Kirsty has been pushing me and the whole team to be better and do better every day in inspiring ways. The only way to do things on her team is to work smart and think out of the box. With her vast knowledge of energy industry and marketing she is leading our team to success. Our team started from the ground zero with Kirsty as a mastermind and now we are witnessing more than 100% growth. She is a CMO every company wishes for!”

While the New Year brought with it Kirsty’s professional moonshot of achieving CMO before the age of 50, something for which she credits professional mentors along her path (and something that she gives back to massive effect to her own team), her ultimate moonshot revolves around that which is most important to her: her family.

“Retire and have all the children move out before the age of 30,” she jokes as her overarching objective.

Seriously, though, the main driver in life for Kirsty is to create family memories, enjoying life and achieving a work-life balance. “Time is precious,” she reminds herself. Referencing the 2 billion people happy project, she says of her life goal, “I want to make five people happy, my family. My dad did everything to give us a good life, and I try to live up to that example. My drive is my family.”

Even though Kirsty is back “home” with MODS, it’s her family for whom she does everything. Kirsty is grounded and this comes from a strong sense of self – she knows what’s important.

Three teenagers (Miena, 18; Owen, 15; Liesje, 14) keep Kirsty on her toes, yet she retains a Scottish no-nonsense attitude with a global perspective. Born in Bahrain and having grown up partially in Holland and now living with her family in Dubai, she is a woman of the world.

While she misses Scottish potato scones and, sometimes, the rain (gasp!), Kirsty revels in Dubai’s multi-cultural society, which she views as a very tolerant and progressive environment. “They don’t look back,” she says, “only forward.” She draws inspiration from her progressive environment. “The UAE is constantly incorporating new technologies, new energy sources. What they’ve achieved in less than 50 yrs is absolutely staggering.”

“Life in Dubai is a cultural celebration,” she says. “To be living around so many different people is culturally enlightening.” This informs Kirsty’s ability to leverage socio-cultural knowledge to great effect, introducing MODS technologies into some rather traditional sectors. Kirsty celebrates differences.

Kirsty doesn’t simply celebrate differences in cultures and in people. This philosophy translates through to animals, as well.

Heart of an Equestrian

Kirsty exudes compassion for all creatures. She adopted a stray three-legged rescue cat, Misha, but it’s her rescue horse Nasim, in particular, who reinforces Kirsty’s humanity. Only one year ago when she took him in from a friend who had saved him, he looked like he was about to die. Since, he’s been completely rehabilitated under the care of Kirsty and her family. Nasim demonstrates gratitude through licks and affection, a reward unto itself for Kirsty.

Horses have a special place in Kirsty’s life, having grown up with them – a passion her beloved father imparted to her. When her father was working in Holland, where he met Kirsty mum, he was riding at a Jockey stable. He was 5’6”, a “tiny wee Scottish guy,” says Kirsty. Growing up they had stables at their Scottish farm. It’s been a lifelong passion since, riding seven days per week in her youth, until the demands of her work life took over.

She now shares three Arabian horses – Arlo, Deano and the rescue, Nasim – with her children. Her daughter Liesje rides nearly every day, training to compete one day. Arabian horses can be a bit wild, bred for hot weather like in the UAE. They are more slender, very fast, with handsome dish-like faces, including big nostrils designed for maximum air transfer. Importantly, Arabian horses are fast. Bred for extreme weather, Arabian horses can cope with the heat.

Her equestrian lifestyle isn’t just for fun. Kirsty learns a lot from her relationship with horses. Training, riding and rehabilitating horses imparts lessons on working in partnership. “You must understand the horse to allow it to understand what you want.”

It’s one of the most dangerous sports in the world. “You have to have a bit of courage,” Kirsty says. “It has its own mind and you should be grateful that it’s allowing you to ride it. My daughter has already broken her collar bone this year but it is not stopping her, I am getting a little too broken to endure any further damage.”

There are a lot of tiebacks to the way Kirsty approaches leadership, too. “Horses are highly emotive, they know when you’re frightened, happy or have an apple. You can’t always be in control, but you can help get somewhere through partnership, teamwork and communication.”

With a demanding job and big family, Kirsty doesn’t have a lot of personal time. Yet she remains a calculated risk taker, capitalizing on the multitude of sweetness that life has to offer. At present, when not at the stables, her spare time is consumed with the stock market. Kirsty invests. It’s a new hobby that she and James jointly took during the pandemic. As with everything she does, she aims to upskill and understand it better. And then she takes that knowledge and applies it more holistically to her life. In this instance, honing her investment skills lends itself to increased business savvy, which feeds into her ability to read the market at MODS.

“I haven’t lost anything,” Kirsty says, referring specifically to her investment strategy. Though this statement applies more broadly to her full-throttle approach to life. She invests not just in stocks, but in the success of those around her: her family, her animals and her professional team.

That’s all in the background as she celebrates life, embracing cultural differences, taming wild teenagers, horses and snowboarding. Through determination, focus and hard work, Kirsty has achieved the elusive life-work balance demonstrating that, like her beloved Arabian horses, she can handle the heat.

Want to hear more interesting, useful and inspiring stories? Follow us on

and never miss an update 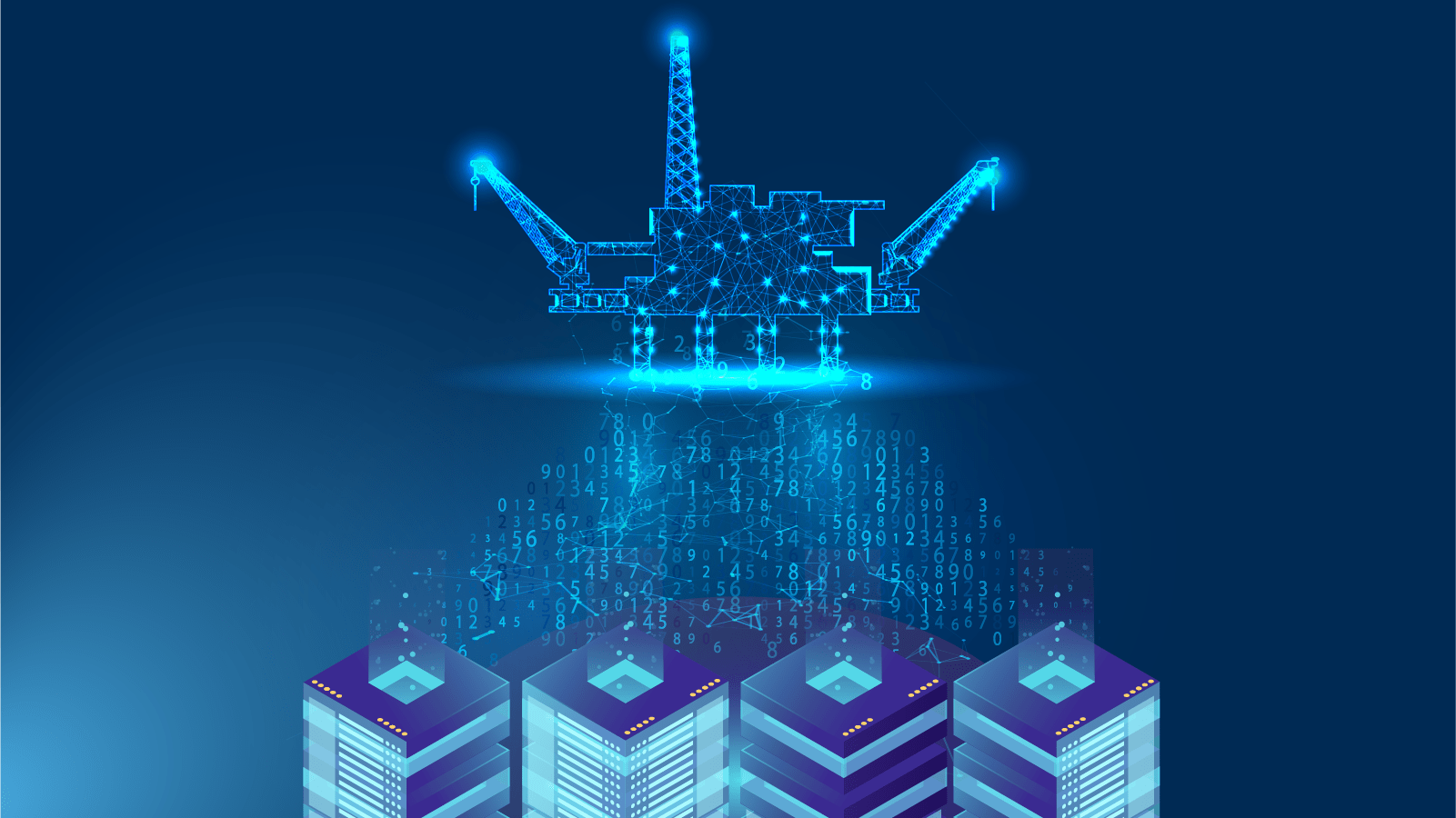 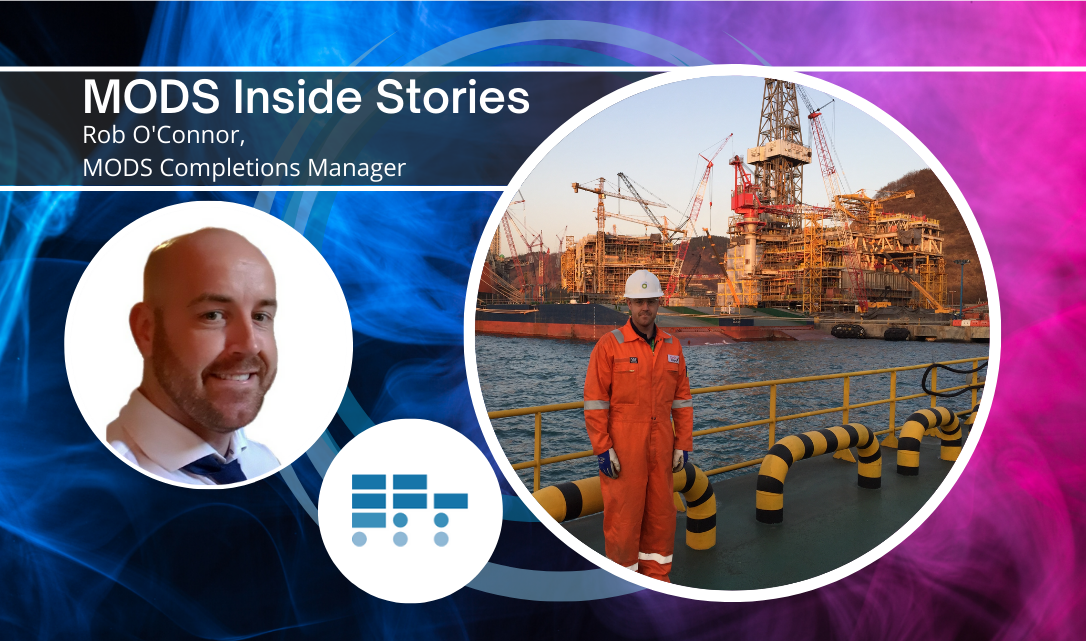 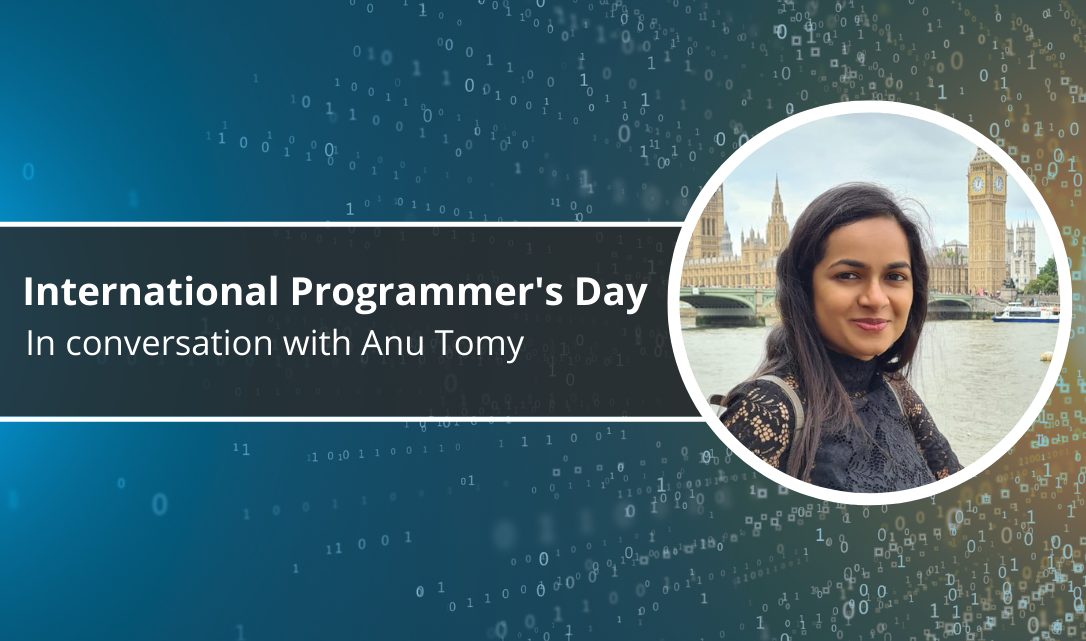